Here’s to welcome changes, both local and global.

This year will be bringing me a lot of new writing projects, readings, and events, but the first order of business was to create this new website. I worked with Adrienne Asher to create something clean, modern, and easy to navigate, and think it will serve me well.

To get updates on all things Kaye, just fill in the “sign up today” form—you’ll find it at the bottom of the right sidebar. Looking froward to keeping in touch—

photo: Robert P. Kaye, “Engines of tourism and commerce on the Seattle waterfront”

You have to salvage what you can, even if you're the one who buried it in the first place. 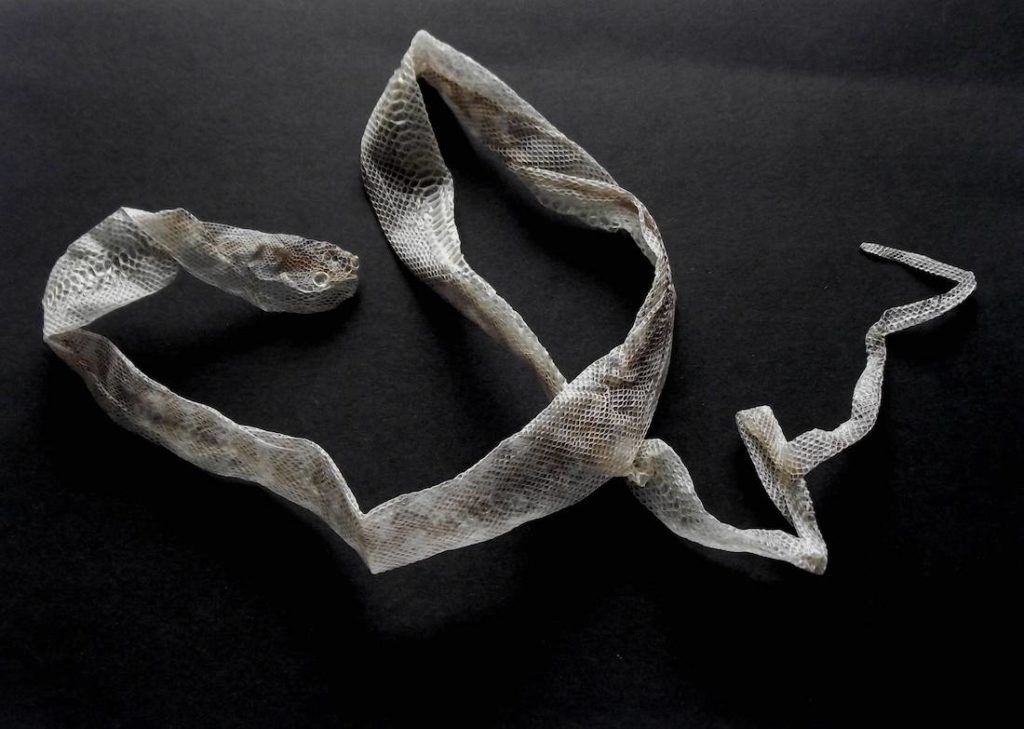 I wake up wrapped in snakes and think, oh, man, not this again.

It’s that feeling of being bound up in scaly bandages. Some squirm against my body, others wrap around limbs— those are the constrictors, I suppose. Even my head is covered. It’s a helmet of cold meat. The smell of anxiety.

The question is, why snakes? It’s not like I have a phobia. I’m not freaked out, but I am definitely getting there. “What the hell is this?” I say.
[Read more]

News on Past Readings

Slide One— Works In Progress open mic at Hugo House.

From the Hugo House website: Held on the first and third Monday of every month in the Hugo House Cabaret at 7:00 p.m., Works in Progress is an open mic for all comers. Read your work, meet other writers, and find out what’s going on in the literary community. Poetry, fiction, essays, memoirs, plays, unclassified, and unclassifiable work are all welcome. Applause for all. No judgment. Some content not suitable for children or small animals. Listeners welcome.

Slide Two—It’s About Time Writer’s Reading Series #340. I kicked off the 29th year of this reading with Jesse Minkert in January 11, 2018.

From the IATWRS website: This reading series exists for all those who want to write. It is dedicated to the memory of Anna Helfgott, (1899-1996) who began writing at age 70, and to the memory of  Nelson Bentley (1918-1990), the quintessential teacher who gave Anna, & scores of others, help & hope.  It’s About Time was founded in 1989 by Esther Altshul Helfgott, and is now…being curated by Peggy Sturdivant and Katie Tynan. It’s About Time belongs to Seattle. If you live here and want to help with events, you have a standing invitation.  The It’s About Time Writers Reading Series is dedicated to an end of racism, homophobia, antisemitism, homelessness and war.

Slide Three—The Seattle Fiction Federation is a reading series and organization for fiction writers, who don’t get out enough. It meets quarterly and has four featured readers as well as eight  ‘open mic’ readers, chosen at random from the jar. The winner of the open mic vote then becomes a featured reader at the next event. See the Hugo House Events site for upcoming events, and check out the SFF Facebook page.

Seattle was named an official UNESCO City of Literature in 2017, which makes Seattle one of only two US cities on the worldwide list (the other is Iowa City). Basically, it means that Seattle is a haven for literary arts, and during this free, one-night-only event, locals are invited to soak it up during a night of booze and book loving, when a huge range of bars, cafes, and businesses on Capitol Hill present more than 80 writers and artists in events ranging from straightforward readings to cooking demos to performances, with a night-ending after-party at Hugo House.

From the DSS website: The Dock Street Salon is an event that joins the different communities of Seattle, introducing new authors to readers. It is a month long campaign for a group of writers that culminates in an evening of readings and conversation. The salon is not just about books and literature, these are merely catalysts. The greater power of it is getting people to engage thoughtfully within their community. Dock Street’s dream for the salon was to start something based on the articulation of writers who are being overlooked in more mainstream outlets. The Dock Street Salon is the only series of its kind in the northern neighborhoods of Seattle.

Appliances at the Under the Buck reading feature (associated with Seattle Fiction Federation), 12/26/2016. Story published in Monkeybicycle in 2011

Video: The Ongoing Inquiry into Items in Lost and Found

[vc_row row_type=”row” use_row_as_full_screen_section=”no” type=”full_width” text_align=”left” css_animation=””][vc_column][vc_column_text]Years ago, I noticed that the Lost and Found behind the reception desk kept growing bigger over time. The primary engine of growth appeared to be umbrellas, as we live in a rainy climate with sudden weather, but the box also contained a good many lost souls. The latter are very small and tend to settle at the bottom and languish. They are seldom if ever, reclaimed. In quantity, they do fill up a box. I endeavored to formulate a hypothesis based on relative value to explain the trend.