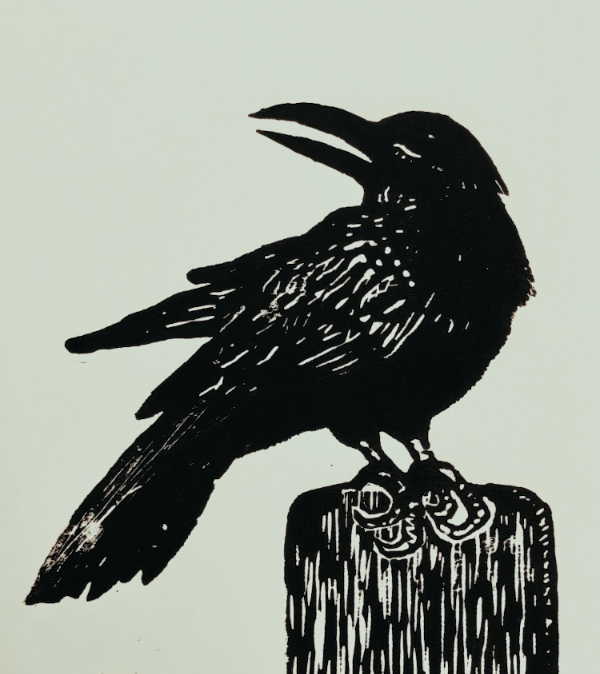 Subrogation of the Internal Messenger in Lady Churchill’s Rosebud Wristlet

This is a big one for me and requires some explanation.

In 2017 I attended the Tin House Writer’s Conference in Portland, thrilled to have Kelly Link as my workshop leader. Kelly is one of my writing gods, for obvious reasons, master of the weird literary short story, author of Stone Animals, The Hortlak and many other all time favorite stories. I brought a fantasy story to the workshop. Kelly gave it some love. That was the highpoint of my writing career, such as it is.

I spent some time rewriting that story (whose title ended up as The Subrogation of the Internal Messenger) and sent it out a few times. No luck. I rewrote it again and sent it to Lady Churchill’s Rosebud Wristlet, which is published by Small Beer Press, Kelly Link and Gavin Grant proprietors. LCRW is old school: hardcopy submission, no simultaneous subs, sit tight, they take a while. They have published Ursula Le Guin, Karen Joy Fowler, Ted Chiang and other luminaries. They are worth waiting for.

LCRW is a hard copy publication, but the link to the table of contents and contributors is here.

The graphic is a woodcut print that I did during the pandemic, the first in many years. Title is Corvid 19. Ha. Crows feature in the story.

This all makes me very happy, which is why I write in the first place. Major gratitude to Kelly & Gavin. 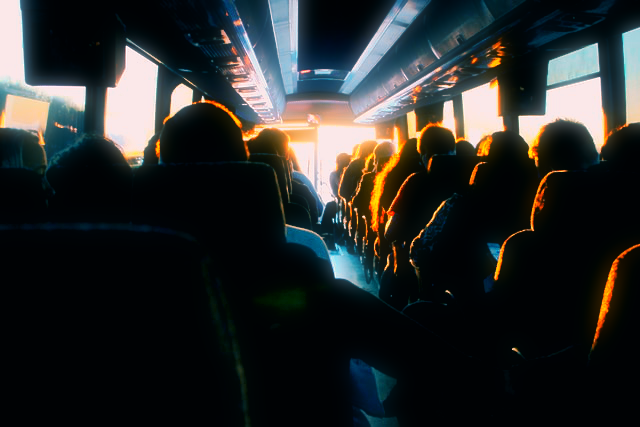 Spectrum (out of UC Santa Barbara) published my flash story Transit Lane in the spring edition (Vol LXV). Spectrum is the oldest lit pub in the UC system. They have published Raymond Carver, Samuel Beckett and William Carlos Williams. This is the only thing I have in common with those guys. The people at Spectrum were great to work with.

This story came out of decades of commuting on buses, which was sometimes enjoyable and sometimes an adventure. There was a woman (for instance) who kept an actual bird inside her beehive hairdo. Couldn’t fit her into the story. Maybe next time.

Unfortunately, there’s no electronic access yet to the story (hardcopy only so far). But it’s short, so the full text is posted below if you want to read it.

The bus charges into the turn. A chorus of horns complain, tires shriek, metal crumples. Faces mash backpacks, fingers bobble text messages, and books shut on unmarked pages as we lurch to a stop on impact. I will be fired if I’m late again, my life ruined, which now seems inevitable. “We’re screwed,” I say out loud to the person beside me, knowing it’s a mistake. I’ve never spoken to anyone on the bus before, unwilling to take that kind of risk.

“Not with this driver,” says the man beside me with the silver pompadour of a geriatric Elvis, dressed in a pilot’s uniform. “We’re good.”

The engine revs as the bus shoulders a black SUV through the intersection, a trail of broken glass and fluids glittering in pre-dawn streetlights. We are moving again, accompanied by the acrid smell of burnt rubber and gasoline.

I attempt to resume the book I’ve been staring at for years, a history of America’s struggle against fascism, but my page is lost, the heroic outcome still in doubt.

“They fired this driver years ago,” Elvis says. “But she shows up and grabs the routes others won’t take, so they keep mum.”

The articulated bus with a hinge in the middle makes a turn and I catch sight of the driver framed in the side window. A medusa of salt-and-pepper locks swim from beneath a watch cap, brows knit and eyes fixed on our destination.

“Technically this is kidnapping.” Elvis consults a wristwatch with many dials. “But we’re right on time.”

My commute grows a little longer each day, yo-yoing between a house too small for my family and a job that does not allow ends to meet. Like most, I pack food and use my jacket as a pillow, urinating in Gatorade bottles as required. “Funny,” I say. “I don’t feel any more hijacked than usual.”

“The wife still thinks I’m an airline pilot,” Elvis says. “I still go to the airport. The name’s Jim.”

Jim Elvis reaches cross-body and I mirror his grasp for an upside down and backwards handclasp, interrupted by the need to brace as we fishtail onto the on-ramp, past the point of no return. Progress stalls as traffic denies our attempt to zipper into the flow. What sounds like a ship’s klaxon rattles windows and teeth. The driver points a megaphone out her window. “We’ve got schedules to keep,” she bellows, “So get the fuck out of our way.”

A cheer rises inside the bus, the right to merge a cause worth fighting for. The driver floors it, metal against metal as we forge a position in the transit lane behind tracers of red tail lights. We speed ahead. My job is on the cusp of security for another day, and I’m strangely disappointed.

Sirens whoop and blue lights ricochet off seat backs. “Passengers,” the driver says into the PA, “brace yourselves.”

This is a city bus, the benches barely padded, no seat belts. We are cannon fodder for the modern economy, aware we are expendable. The wretches standing in the aisle clutch hanger straps with both hands, dangling for impact.

We crash through the swing arm barrier onto the express lanes, parting the oncoming tide of car and truck grills that swerve around us in an internal combustion ballet. The engine labors as we careen past a DO NOT ENTER sign into a narrow tunnel, blue lights fading behind. We pass the tarps and tents of the homeless nestled in the exposed roots of skyscrapers, under the exits for downtown, through the smokestacks and warehouses of the industrial district, and back onto the mainline, rejoining the flow of traffic. An unbroken ribbon of vehicles stands gridlocked in the northbound lanes, bound for the city in our rear view.

“So what do you do for work?” Jim Elvis says.

I grope for a way to explain the struggle with student loans, daycare payments, college tuition, second mortgages, nursing homes, and funeral expenses. “I work in an office,” I say. “Where is she taking us?”

My fellow passengers have stowed their books and phones, looking out the windows at the rising sun, revealing mountains in the distance as if they’ve never seen them before. We exit the freeway and slow to a stop. I try to remember that it’s all about the journey. Maybe it’s too soon to know whether I am ruined or set free. I exit the bus, hoping it’s not too late. 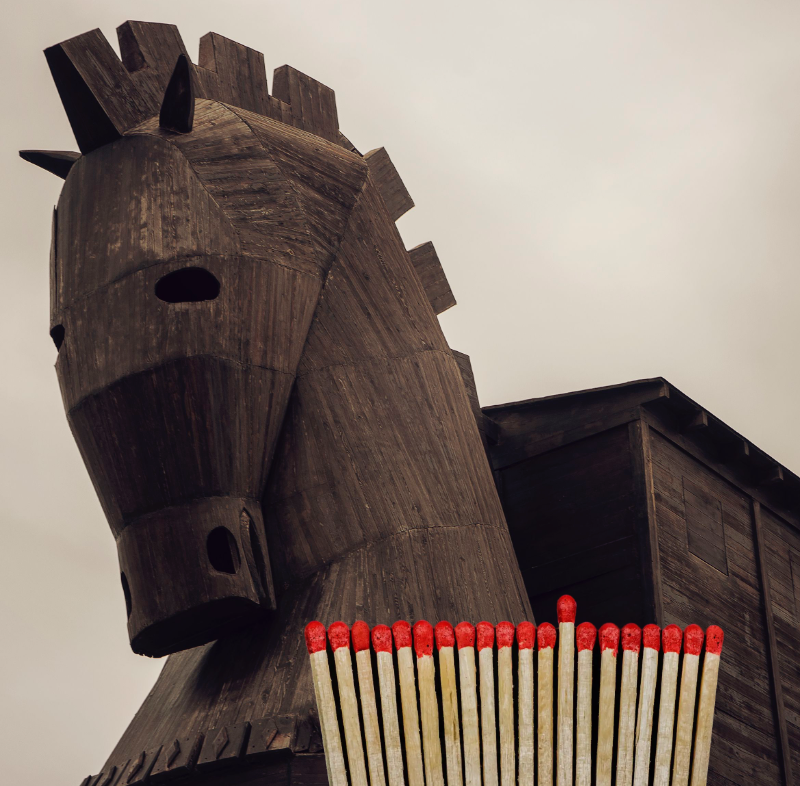 A story about the glories of homeschool and science on the internet. What could go wrong? 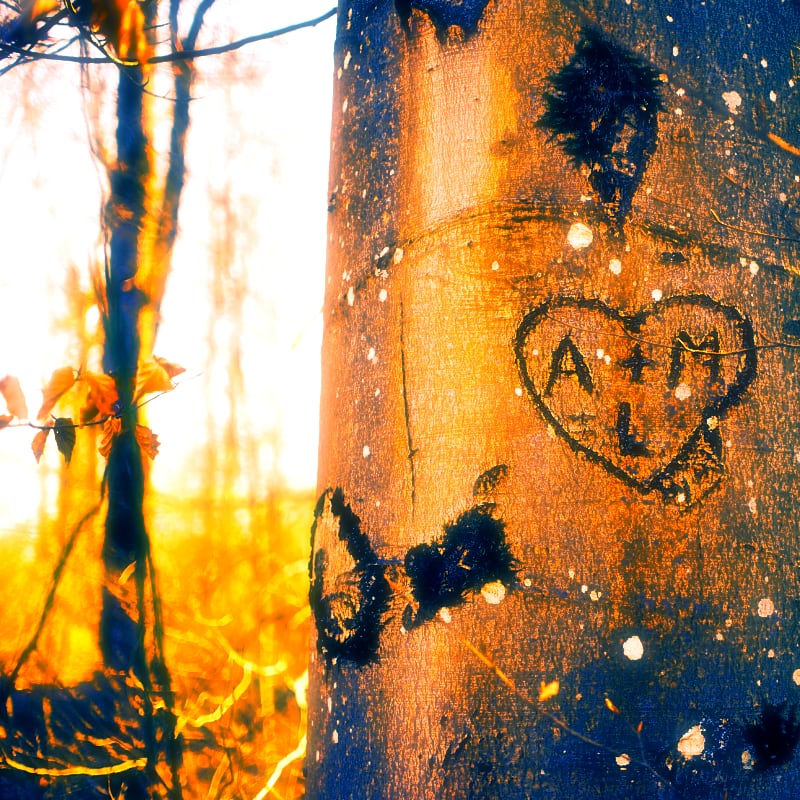 New flash story “Bark Hearts” in jmww, one of the old school great flash journals I’ve been trying to get into forever.

A long time ago I read that even people with very little don’t tend to support increasing taxes on the rich because they figure someday they’ll be rich themselves. We want to move up the hill, no matter what. This is about that age old proposition: people be crazy. 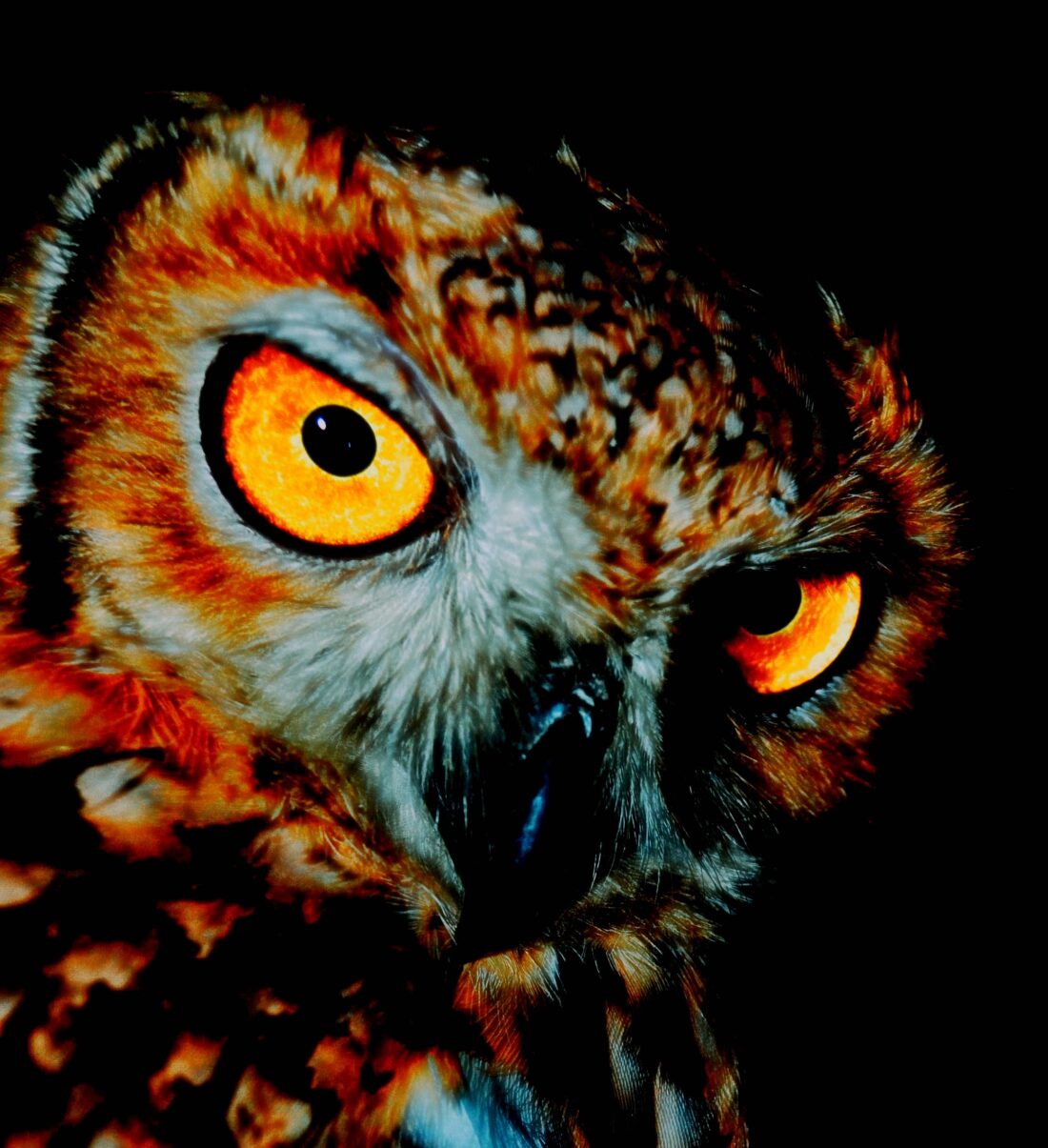 Rearranging the Bones at Pithead Chapel

Rearranging the Bones is a flash story about a walk in the woods and being eaten by a giant owl. Kim Magowan, the editor of Pithead Chapel, described it as my bizarre narrator-as-owl pellet story. Also as ‘such an oddball.’ I love that kind of reaction. She also saved me from screwing up the ending with an extra sentence.

This is another story that came from walking in the woods. I interrupted a western screech owl on the ground about to eat a mouse. It looked at me like he wanted to eat me for interrupting his meal. Good think he was only about a foot tall. 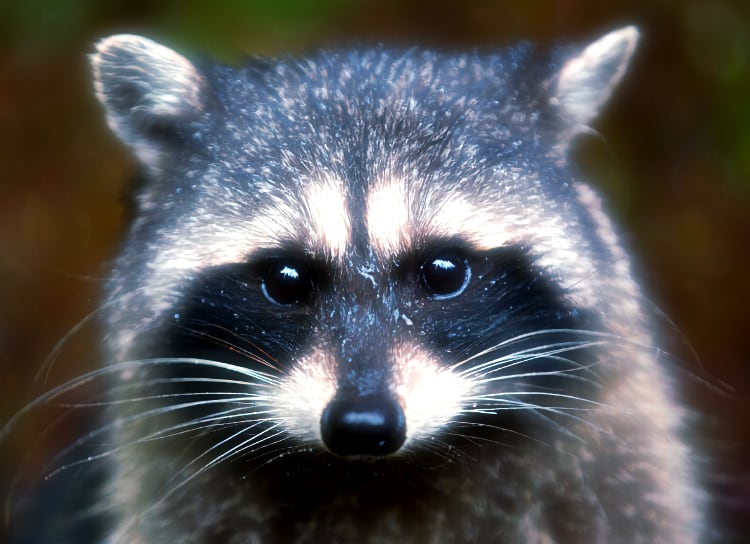 Adapting to the Urban Environment at After the Pause

My flash story about smart raccoons in the attic is up in the spring edition of After the Pause.